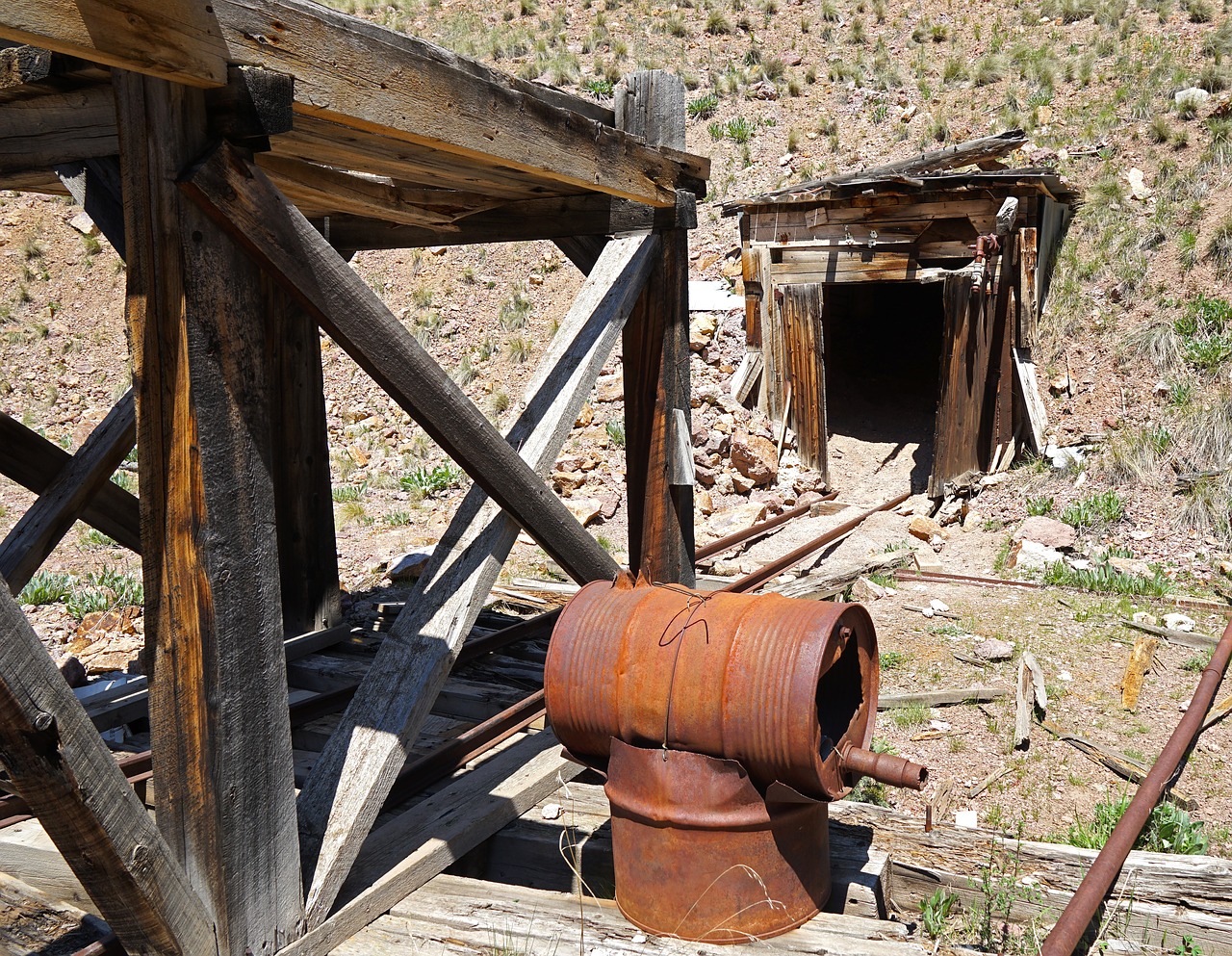 Whatever you call your collection of relationships, that is your best lead source. That is where you concentrate your resources to prospect for gold. Your resources being time, energy and money. The is of course, referrals.

Why would you turn your business over to a lead generation company? That's the same as renting a goldmine being used by many and abandoning your own perfectly good exclusive one. Once you become beholden to a third party source, you no longer fully own your business, they do. They control the flow and they can charge you whatever they want as they do. They are like drug dealers, a free taste or a cheap one, then as you get hooked, boom! They raise prices and you're too invested to cancel. I get it, some of you have had success with buying leads, but I know many that spent tens of thousands only to discover the majority of their leads were sold and resold and they were not the first to call on that lead. Many "leads" were just people that completed an online form to gain looky-loo access, and were not ever true leads. Many agents lie about their success with leads, they can't admit to the utter failure the experiment was.

Many hotels saw the "wisdom" in dialing back their advertising when Expedia.com started doing all their marketing for them. At first it was free, then for a fee, suddenly, Expedia was calling the shots to the beholden hotel chains, telling them what rates to charge and when. Expedia creators also created Zillow, see the pattern? Building relationships with each current and sold client, staying in touch after the sale, builds the most valuable gold you'll ever prospect; ADVOCACY!

Two things I preach to agents - you DO own a business (treat it like one!) and your sphere IS your business! YOU have to stay in touch and keep that business rolling. I don't know why on EARTH seasoned agents pay for leads. I've never understood that.

Debb Janes EcoBroker and Bernie Stea JD -yes! Staying in touch is the no so secret... "secret formula".

Great analogy, Thomas!  When I saw your headline I thought you might be referring to homeownership.

We talk the same talk Thomas!  I learned way back when that it's all about building and maintaining relationships.  It's been so awesome to work with folks many times over.  Love your analogy!

The easiest people to work with are those that already know you.  I just got a call a couple of days ago from someone in my sphere that is looking to buy a home.

Love it Thomas and very well said!!!!  Place your focus on building upon what you already have and have invested in.

You make excellent points about business generation, and where to find it, Thomas.

CONGRATULATIONS Thomas, on having this blog FEATURED in the Old Farts Club group!

You guys feel like you know whatever more than I do about Ben.

That is quite the random answer that I can't make heads or tails of...would love to know what you meant to say.

Real estate is a relationship business. We need to be willing to stay in touch, reach out, help with non real estate related things, etc. While there are people who seem to do well with online leads, I'd prefer not to go that route.

This is such great advice, we all have a gold mine that we can draw from and network with.

Good customer service is also important and does not cost that much. Do a good or great job every time and people will give you another shot, if they need your services again. They may even put in a good word for you with their friends.

Great post thank you for sharing with us this morning Thomas!

Well said and all so true. Such a good analogy!

We all have relationships we can build on and it doesn't really take all that much time to reap the benefits.

I was not aware of the connection between Expedia and Zillow.  I wish I knew that before our MLS willingly gave all our data to them.  Realtor.com actually had a booth at the International Builder Show in Orlando this year and so I asked them what is their object with the booth?  They replied "We want the builders to know they can get leads directly without going through a Realtor." I replied "As a Realtor, I resent that a company with Realtor in their name would take that position!"

Good for you for speaking up Jim Paulson - yeah NAR betrayed us when they sold REALTOR.com, now we do not own our own branded website and you saw first hand what that results in.

You know I used to say that having a real estate license makes you a business owner but now I think that is a false narrative that breeds bankruptcy.

The reason this industry is in crisis is because agents are trying to act like their license IS the business when its actually worthless outside of the courtroom.

Without a proprietary offer that solves a specific problem for a specific audience you don't have a business you have a piece of paper.

Congrats on the gold star, Thomas, this post is definitely feature worthy!